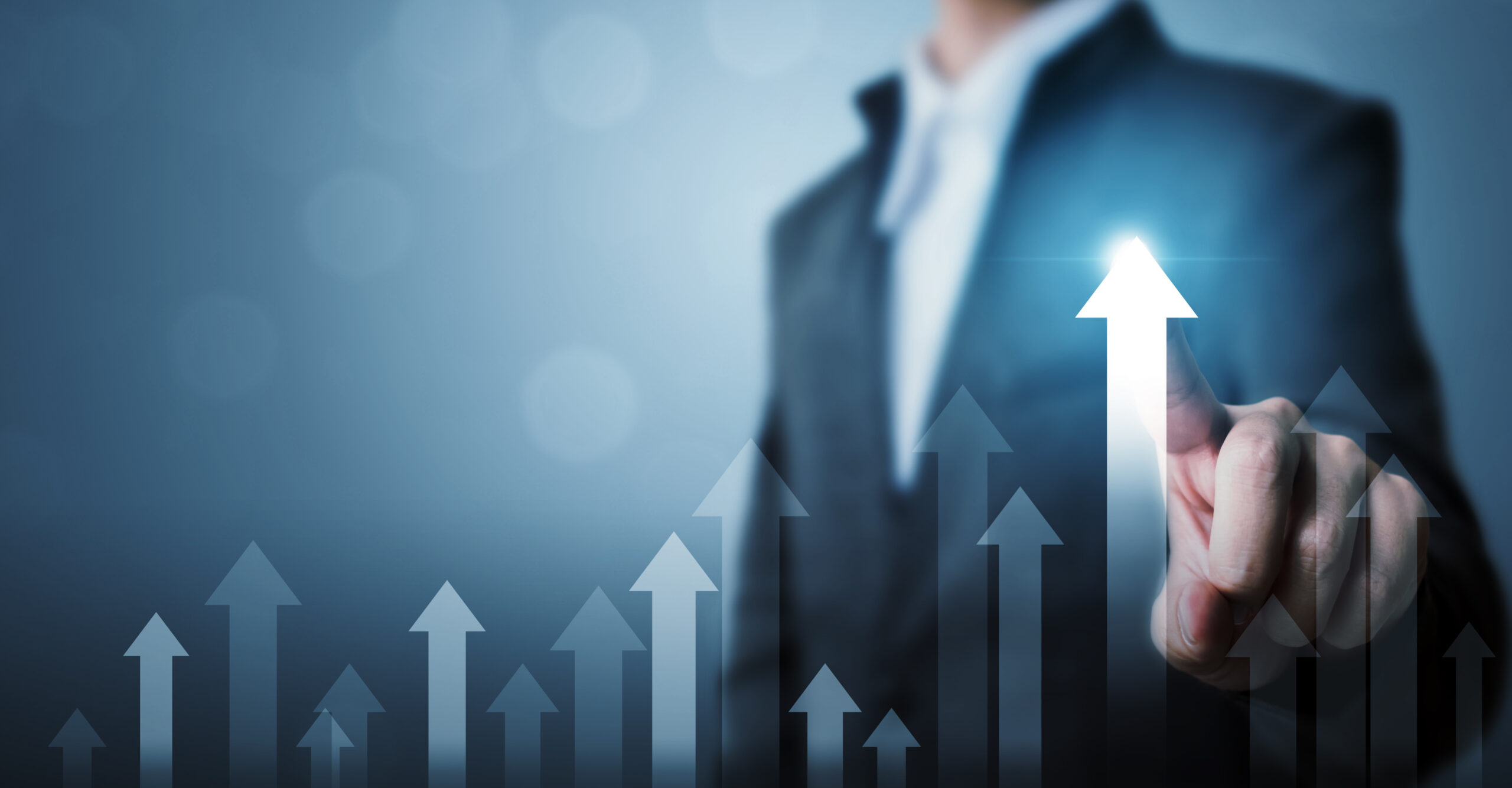 In August 2020, America was shocked by the news that Chadwick Boseman, a movie star best known for playing Jackie Robinson and the titular role in “Black Panther,” had lost his battle with colon cancer at the age of 43.

Boseman’s death underscores what researchers know to be true: Colorectal cancer is showing up in younger Americans at a troubling rate. Although incidence rates in people 55 years or older are dropping, the rate of cases in adults between the ages of 20 and 39 has been increasing since the mid-1980s (case numbers have been rising in adults between the ages of 40 and 54 since the mid-1990s). Colorectal cancer can be devastating to younger adults, as it is often not detected until the advanced stages, when it is more difficult to treat.

Although colorectal cancer is claiming an increasing number of lives in adults younger than age 55, the death rate is actually declining in adults over 55. Experts attribute this to improvements in early detection and treatment.

Colorectal polyps are being found more often in older adults through screenings and removed before they can develop into cancers. Many cases of cancer are also being found in the earlier stages, when they are easier to treat. And, treatment itself has advanced considerably. There are now more than 1.5 million survivors of colorectal cancer in the United States.

Majority of Adults Up To Date on Screenings

For more information about trends in colorectal cancer and what you can do to protect yourself and your loved ones from this devastating disease, please call or email Piedmont Colorectal Associates today.

This entry was posted in Colorectal Cancer and tagged atlanta, . Bookmark the permalink.

See what our patients have to say about their experience.
Read Our Reviews

Learn more about what sets us apart.
Meet Colorectal Specialists

It’s time to start being proactive about your colon health.
Schedule A Screening